At heart, Andrew Tshabangu is a poet, working in a visual imagery that’s deeply layered. Nuance is the golden thread that runs through his photographs of a country on the move. But it’s not the restlessness of the political that’s captured in his pictures; it’s the slow, inexorable movement of time.

Andrew Tshabangu’s great gift is to capture people and places, and to compel us to reflect on the transient nature of both. It’s life on the move that we sense in his photographs, although there’s no trace of nostalgia in any of his images. Instead, taken together, they’re a bold statement of life as a ‘state of becoming’.

In his volume Footprints, which brings together about 20 years of analogue black-and-white photography, Tshabangu brings to each of his subjects the patience of a poet and the wisdom of a philosopher, as well as the humour of a city native.

Perhaps the most poignant of the works are those of hostel interiors. All too often, photographs convey the sense of the photographer as ‘outsider’ invested in the spectacle of the lives of ‘others’. In his images, however, Tshabangu has managed to remove himself as an observer, resulting in an almost clandestine intimacy in the way he’s captured and retained the private nature of these spaces. This is especially important because, in the South African imagination, hostels have come to define the absence of beauty or tenderness, instead representing a kind of hard, survivalist masculinity.

In some of his works, Tshabangu can be seen as doing the work of the magic realists, who, by capturing the absurd in the face of what we know as public intention, created literary magic. This is particularly evident in his series on religious moments in which he distils the essence of the numinous through his patient lens.

But the great triumph of the book has to be his series on the Shembe religious pilgrims in the section titled ‘Bridges’. The large-scale group compositions are not only breathtaking in their ambition and beauty, but are reminiscent of the work of Gordon Parks on the Nation of Islam. Both photographers have been able to find that balance between hope and the vast energy that cohesive groups generate in moments of public celebration.

In Footprints, Tshabangu captures slices of life that foreground the individual, the group and, ultimately, the social. There’s a subtlety in each of the images that makes up this important contribution to global photography. 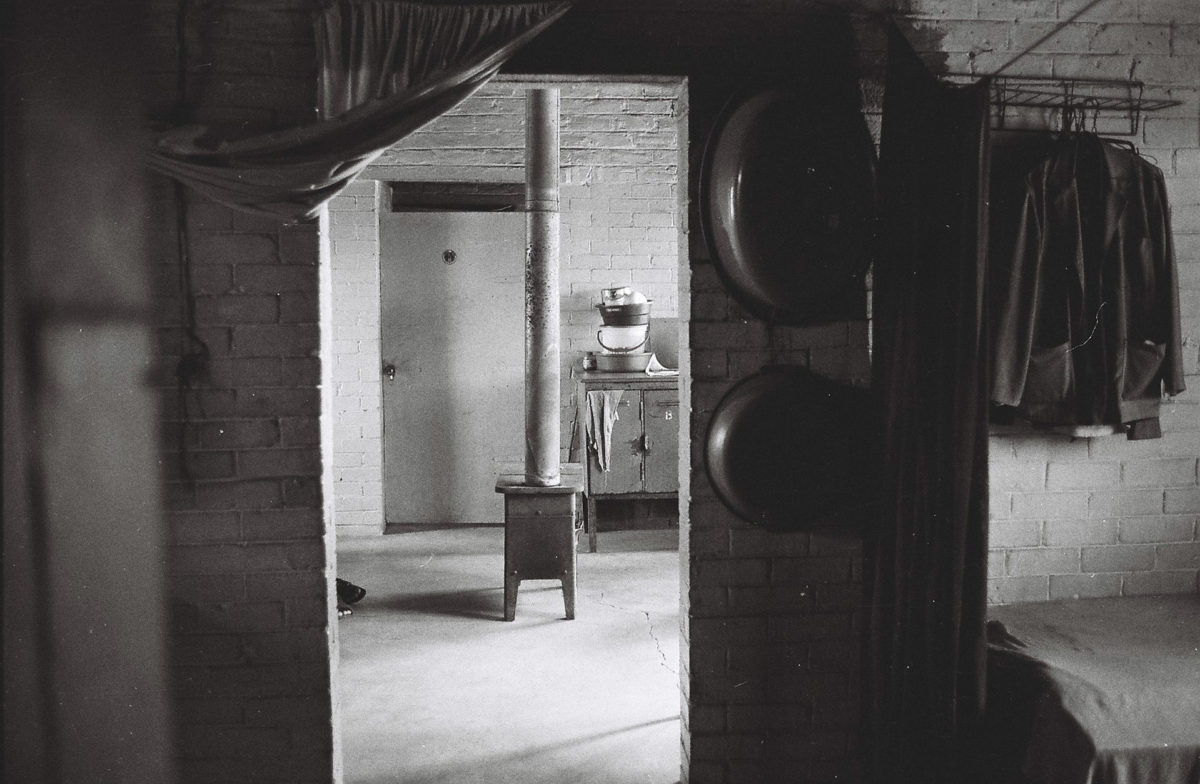 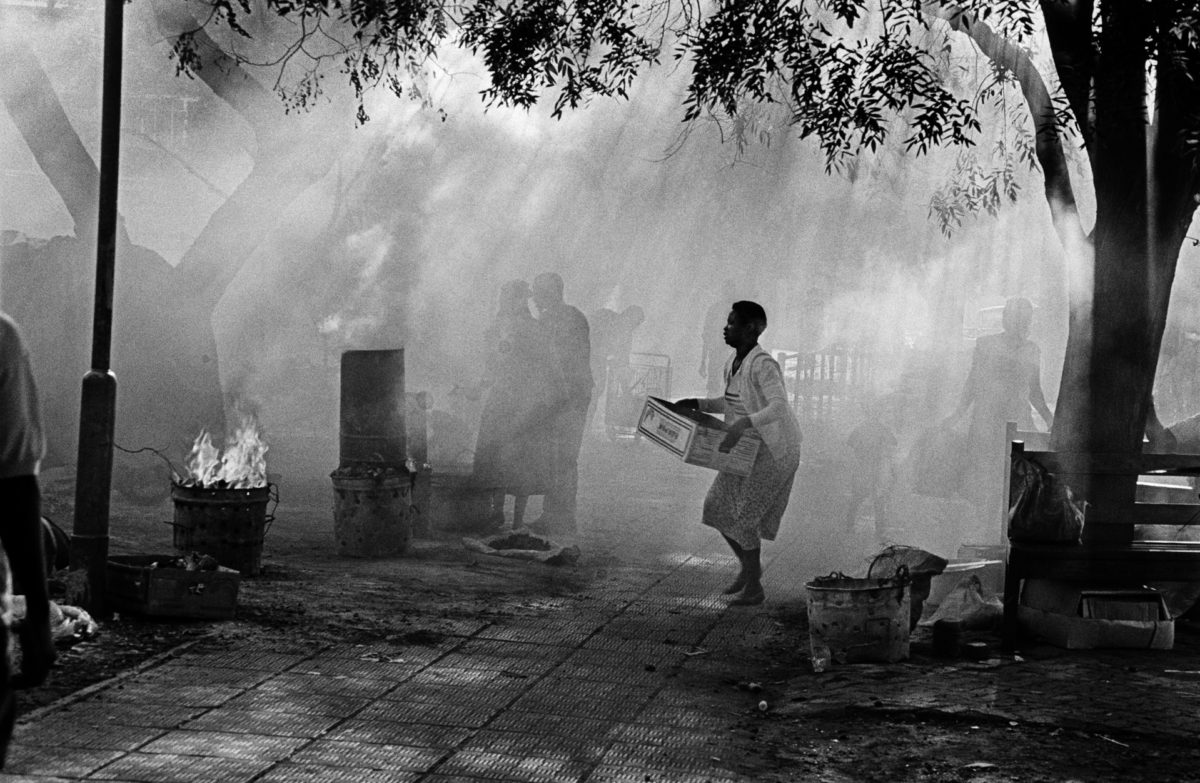 Footprints is published by Fourthwall Books and Gallery Momo, Johannesburg 2017

Edited and with an introduction by: Thembinkosi Goniwe