Situated in a former crematorium in Berlin, Savvy Contemporary is a must-visit for art, performances and talks that challenge accepted narratives and power relations. Its founder, Cameroon-born Bonaventure Soh Bejeng Ndikung, tells MOMO The Magazine what makes this space an intersection between art, technology, politics, social sciences and the everyday. 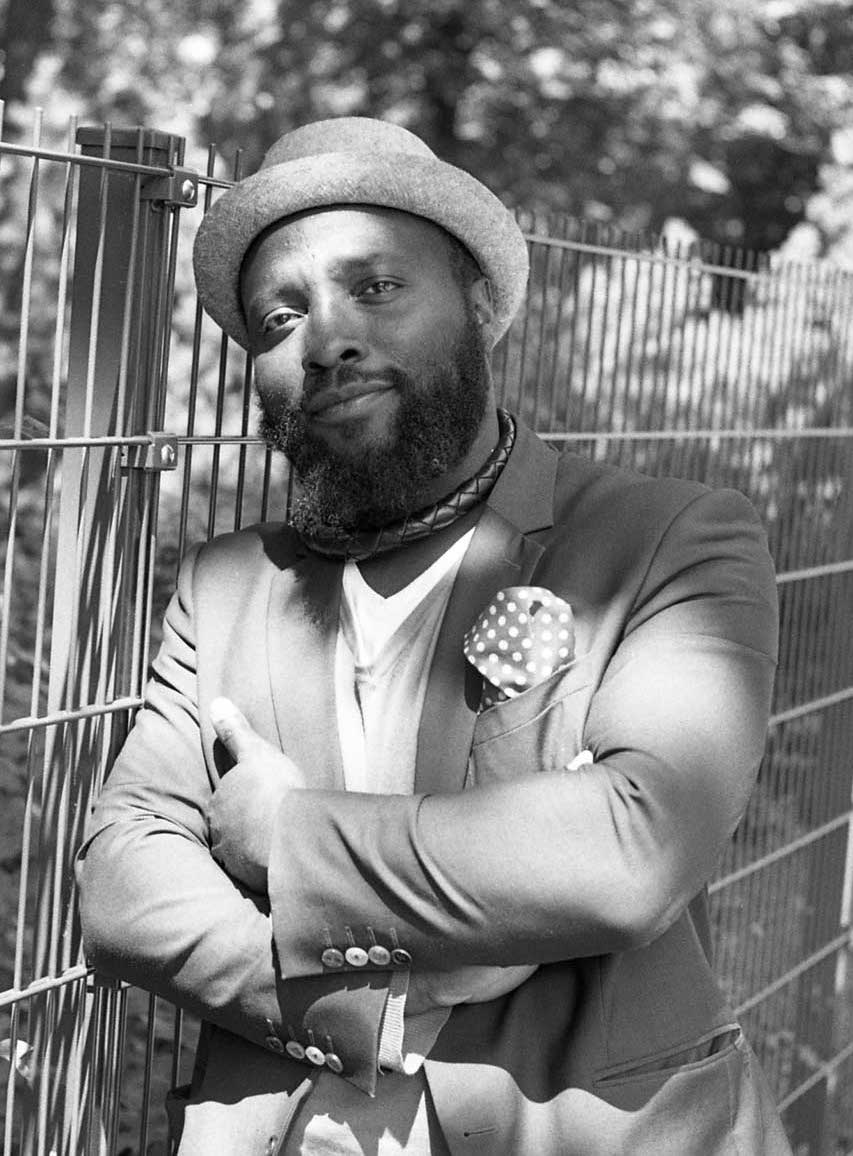 Bonaventure Ndikung likes a mental detour. This ability to connect and reconnect the dots may be as a result of his studies: a PhD in biotechnology. It may equally be the result of ‘the beaten and unbeaten tracks, as well as the ones we staggered on and stumbled upon’ as he’s walked to the door of the organisation that he founded in 2009. In his words, ‘Savvy Contemporary is an art space, discursive platform, eating and drinking spot, and njangi house.’

He shares with us the ‘anecdotes, references and concepts’ that frame his practices across the sciences and arts and his understanding of curating as a process of knowledge production, negotiation and dissemination.

‘I have chosen to start off with a guy who you might or might not know. I would like to spare a few words on and about Anton Wilhelm Amo, born in the early 1700s in what is today Ghana, and taken as a child slave to Holland and later Germany. Treated as a member of his owner-patron’s family, Amo gained an education and went on to study law, languages, logic, metaphysics, physiology, astronomy, history, theology, politics and medicine. By the mid 1730s, and using his preferred name of Antonius Guilelmus Amo Afer, he had produced major philosophical works that stand next to the acclaimed texts of contemporaries such as Immanuel Kant or David Hume. It is said that after the death of his patron, increased racism in Germany forced him to flee to West Africa, where he died in the late 1750s.

‘I mention Amo because, firstly, I am interested in the fact that despite all the evidence, Germany, German politicians and intelligentsia hardly want to acknowledge that Germany has a migration history. Secondly, I am interested in processes of erasure, in exploring what Haitian academic and anthropologist Trouillot calls ‘‘silencing the past’’, and how Amo has been more or less wiped from Germany’s history of philosophy.’

‘Abbia was a seminal postcolonial culture and art review founded in Cameroon in 1963, with the aim of situating culture as a cornerstone in nation-building after the fight for independence from the colonial enterprises of France and England. The passage below is from Bernard Fonlon’s introduction to the first Abbia review (1963), and it set the tone for the 20 years, 40 volumes, 5 500 pages of what was to become a comprehensive and prolific Pan-African endeavour, with contributions from African thinkers all over Africa, Asia, the Americas and Europe.’ 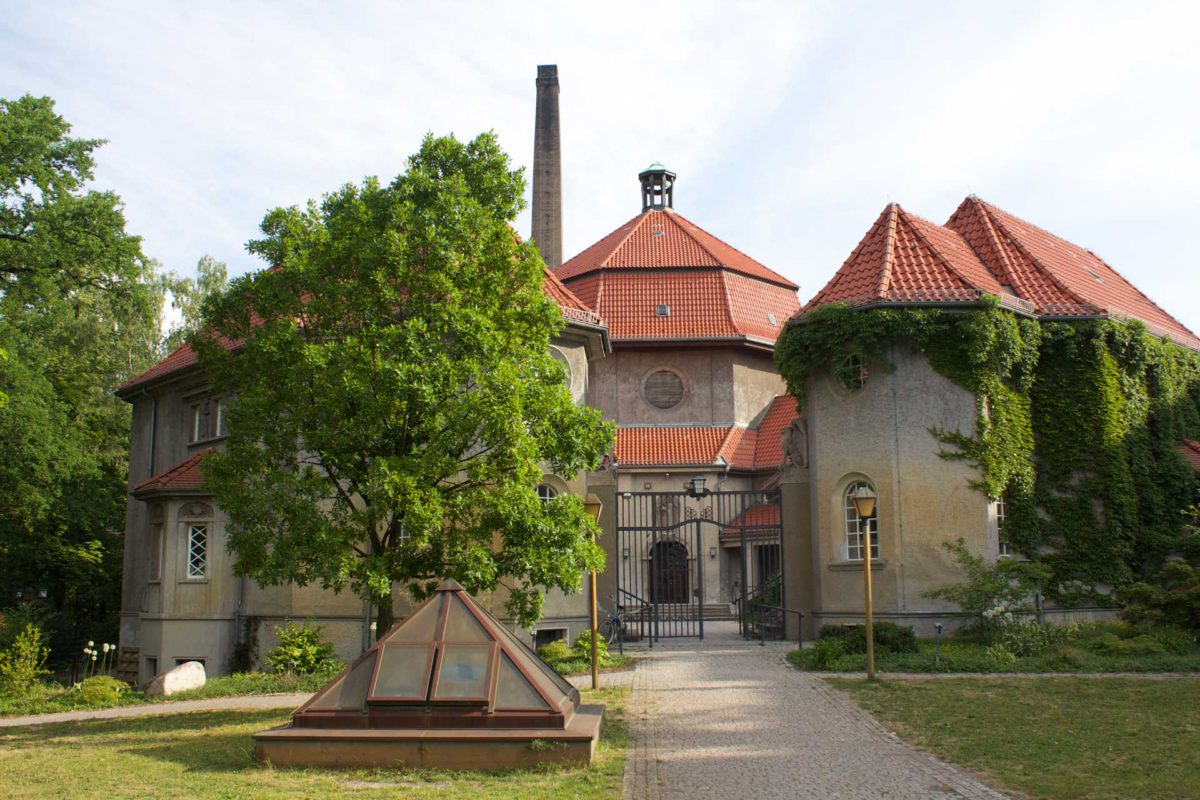 ‘I have chosen to point out Abbia for two personal reasons, which I’d like to share with you. The first is the fact that I have always been attracted to and always sought the company of people who possess such gifts of head, heart and hand, who see farther and deeper, who feel more keenly and eventually become the mouthpiece of the Zeitgeist. It is the sheer proximity to such individuals, and the recognition that even with all their brilliance, they too need a punchball or mirror, a caretaker – as in someone who facilitates the establishment of an appropriate context within which their thoughts and deeds can blossom, but also someone who can create a nexus between such individuals, as well as between their works – that made me become an exhibition maker.

‘Secondly, I remember reading these words by Bernard Fonlon as a teenager, when I first stumbled on this pile of Abbia reviews in my father’s library – not because I was particularly interested in culture, but because I observed the way he revered these journals, and the way the review itself commanded some form of respect. Some 20 years later, after I had founded the art space called Savvy Contemporary, I went back to Cameroon in search of these Abbias, just to find that almost no one in my generation had heard of them, and that the country didn’t care to set up an archive for such an important publication. It is for this reason that I plundered what was left of my father’s library and brought more than a dozen volumes to Savvy Contemporary to archive, digitise, and make them situated and accessible for research within an art space.’

A culture of selectivity

‘What I am talking of is the culture of selective referencing, the culture of selective canonisation, the culture of legitimisation – of who reserves the right to legitimise and who does get legitimised. Thus, as much as we cite references from scholarship circles, we also cultivate what we call the “academia of the fireside”, ie, all those stories, folktales, recitations narrated around the fireside as our own legitimate sources of reference. The idea hereby is not to create another/parallel canon, but to decanonise the notion of the canon as a whole. So by choosing embodied practices as mediums and formats of discourse and knowledge, we delink from the conventional referencing phenomena and propose a more phenomenological approach to dealing with history, memory and knowledge at large. 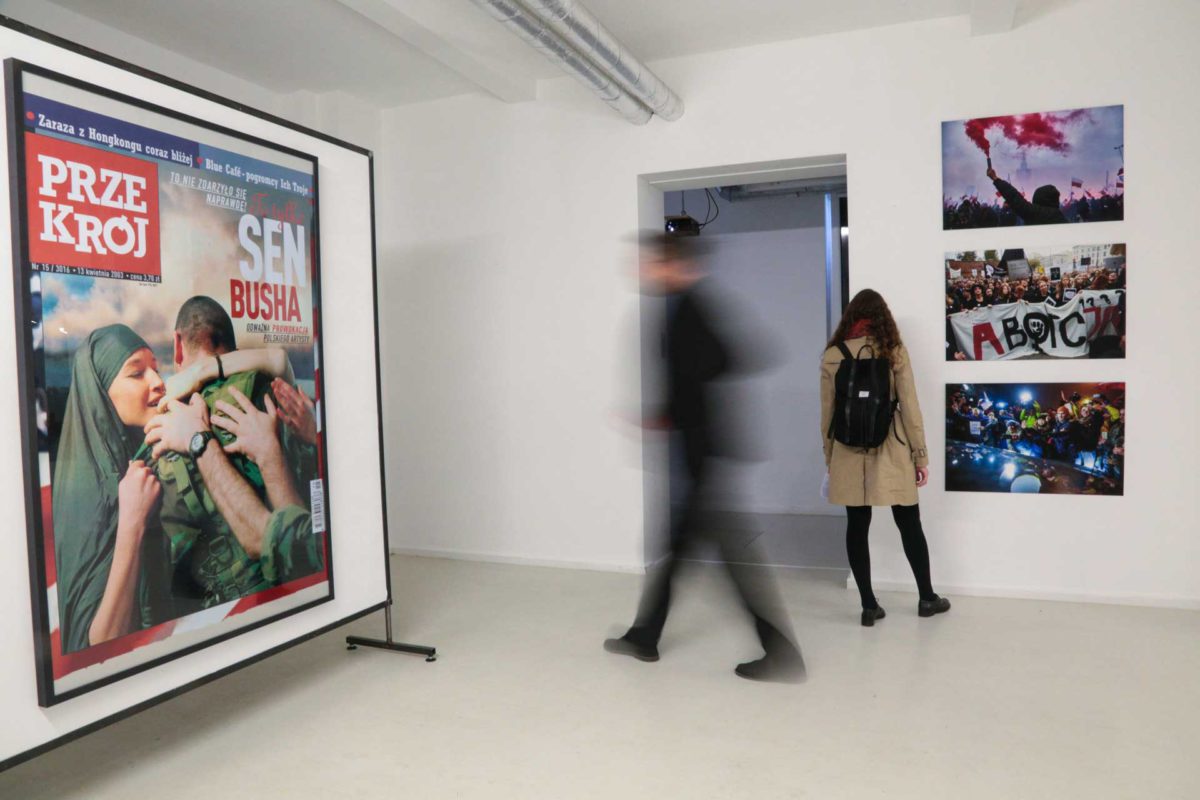 ‘It is for this reason that Savvy Contemporary sees itself as a performative space, on the one hand because it is a space in a constant state of becoming, but on the other hand it is a space that explores philosophical concepts of the embodied mind as understood, since time immemorial, in many non-Western philosophies – thus acknowledging that human cognition is not only shaped by the brain but encompassed in the body that performs cognitive tasks like conceptualisation, reasoning and judgment, and also through interactions with the environment or the world at large.

‘Unlearning here is not forgetting, it is not deletion, cancellation nor burning off. It is writing bolder and writing anew. It is commenting and questioning. It is giving new footnotes to old and other narratives. It is the wiping off of the dust, clearing of the grass, and cracking off the plaster that lies above the erased. Unlearning is flipping the coin and awakening the ghosts. Unlearning is looking in the mirror and seeing the world, rather than a concept of universalism or any form of hegemony.’