Sethembile Msezane is a 26-year-old South African artist living and working in Cape Town. Through performance, photography and sculpture, she focuses on the absence of iconic black women in history and mythology. As a millennial contributing to an archive of African women’s histories, she employs strategies of creating self-definition that are deeply rooted in looking at her own past, connecting and acknowledging her ancestry, and seeking out the stories of other African women. 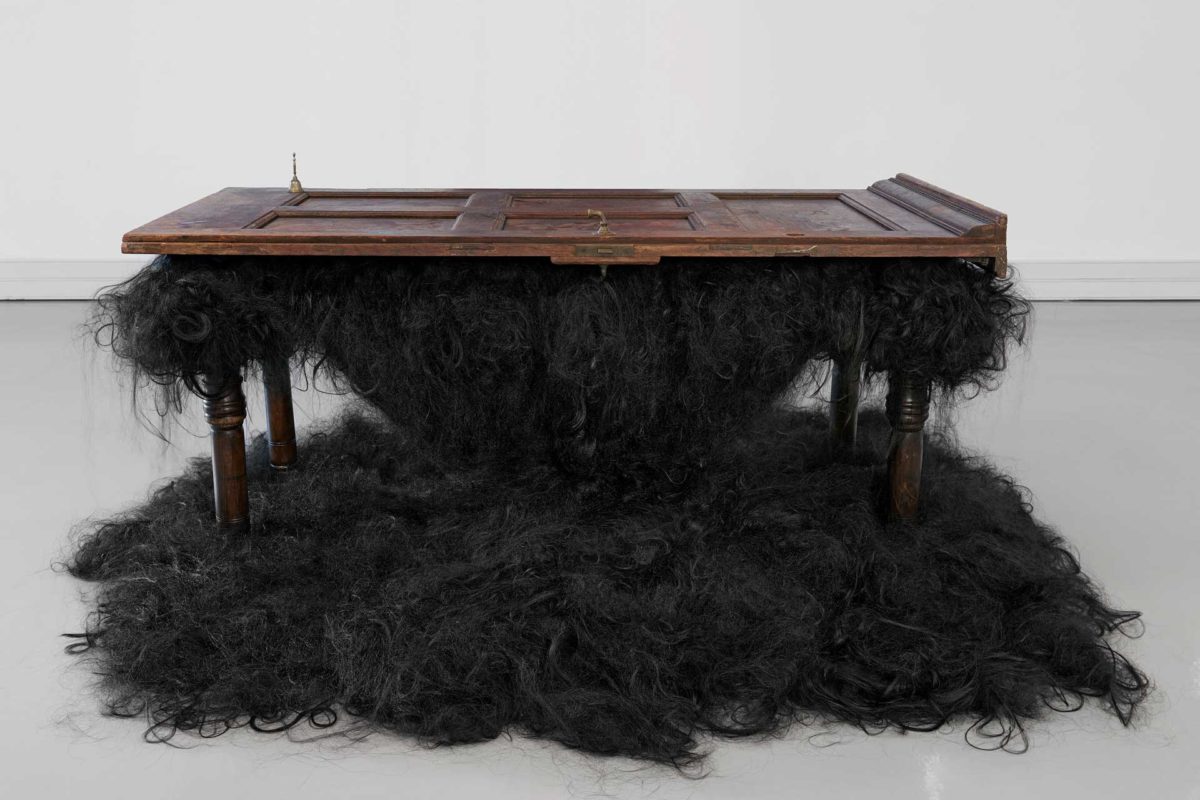 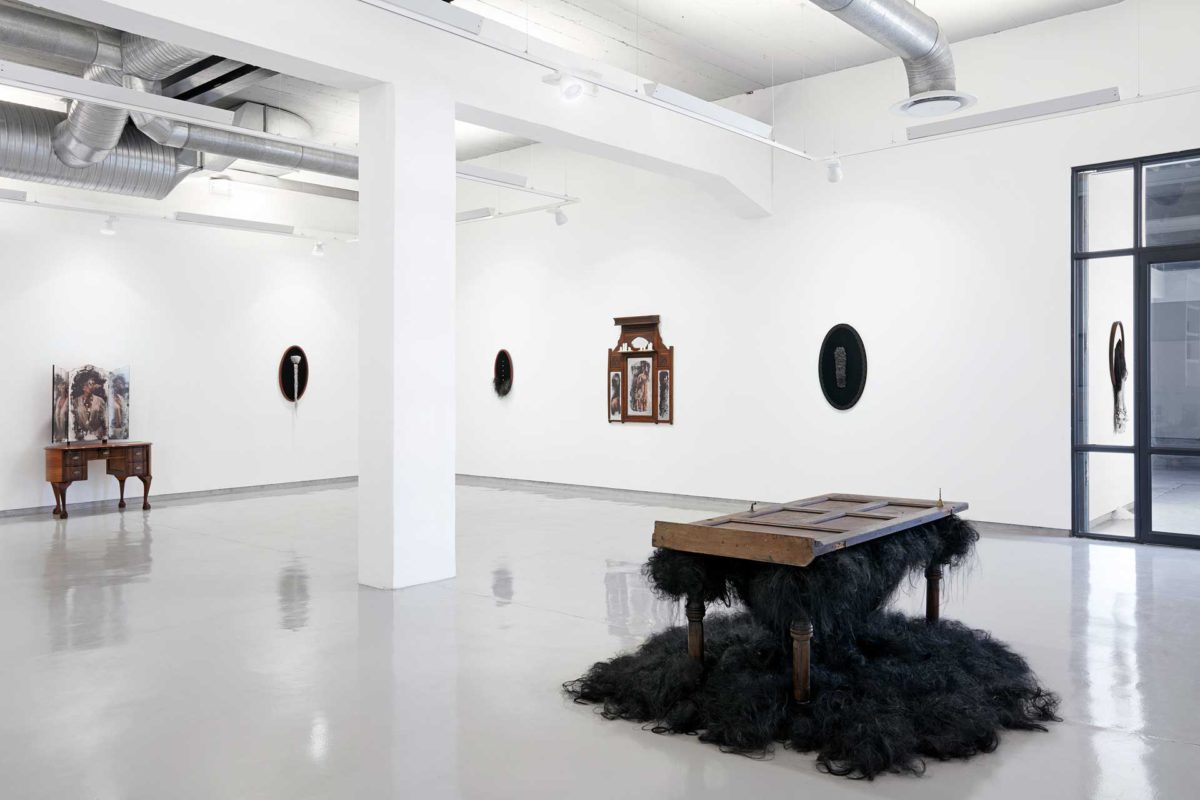 Kwasuka Sukela: Re-imagined Bodies of a (South African) 90s Born Woman presents sculptural installations that speak to the interplay of public and private domains, narrating resistance and self- assertion in response to dominant ideologies in the public space. Of this intimate journey into the past, she says, ‘Through my work I have explored the need to resist domination and assert self-definition, and inversely, I have expressed the need to simply be.’

Msezane has performed at the Gordon Institute for Performing and Creative Art’s Intersect, at the removal of the Cecil John Rhodes statue at the University of Cape Town, at the Association for Visual Arts gallery and the Vrystaat Kunstefees, in Cape Town’s Infecting the City, and at OPENLab, with residencies in Bloemfontein and Richmond, South Africa.

A Turbine Art Fair Sylt Emerging Artist Residency Award winner, she was also the first recipient of the Rising Light award at the Mbokodo Awards for South African women in the arts, a Barclays L’Atelier Top 10 Finalist and a Sasol New Signatures Merit Award winner.

Msezane has exhibited in Portland (Oregon, USA), Hobart (Australia), Amsterdam, Johannesburg and Cape Town. Her works are also in the Zeitz MOCAA collection. 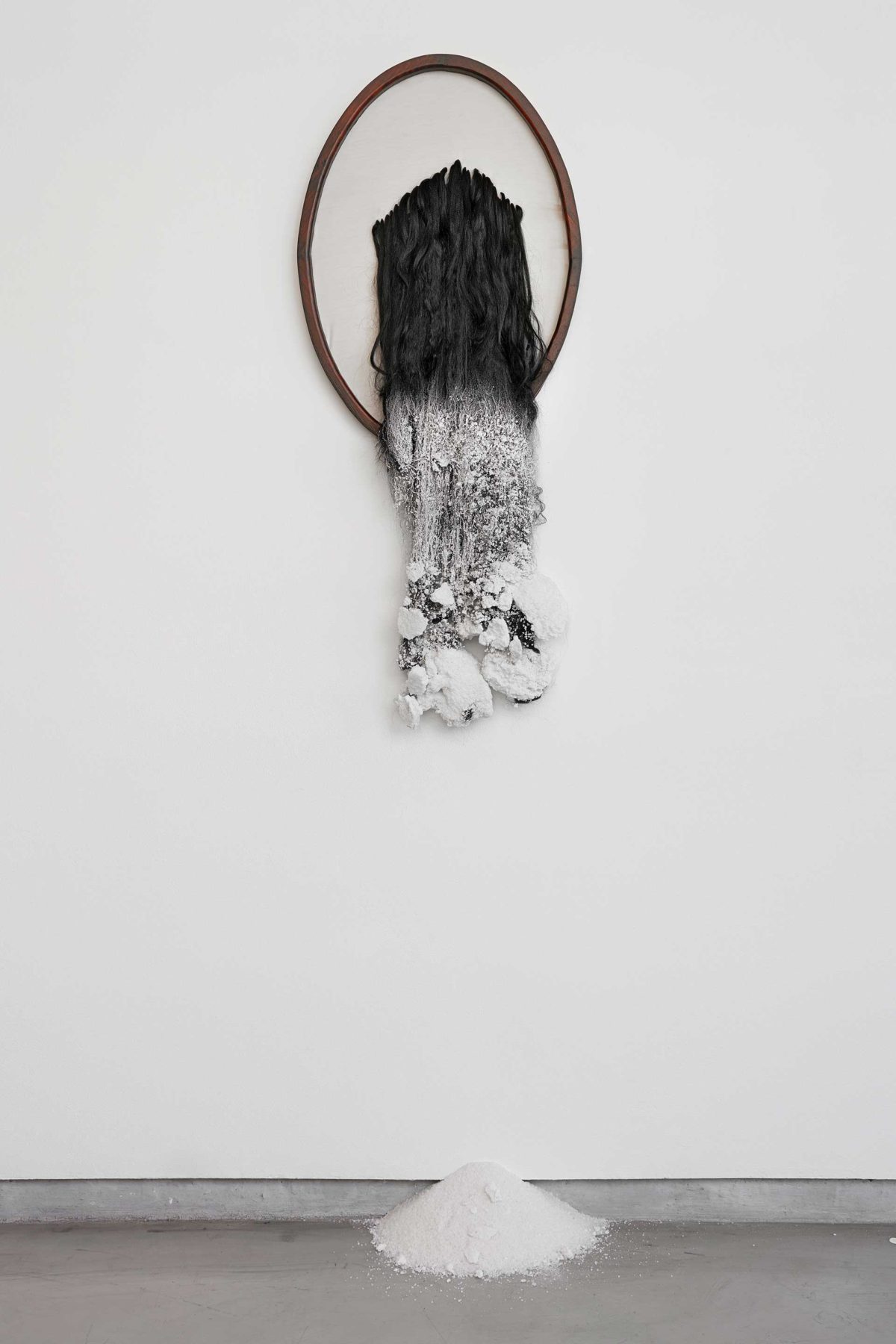 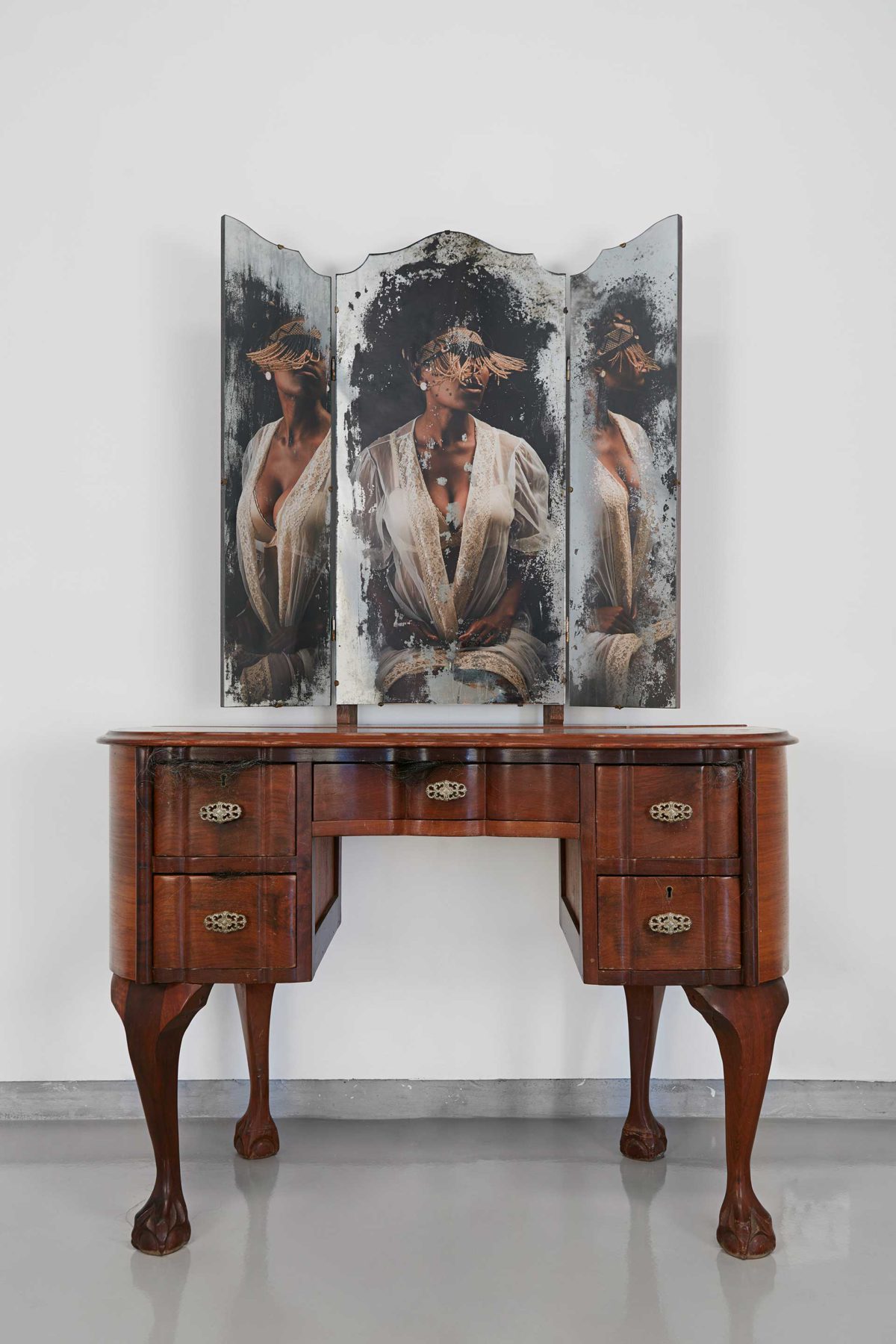