Marcelo Rezende is the director of the world’s biggest archive of 20th-century avant-garde art at the Staatliche Kunstsammlungen Dresden in Germany, due to open in 2019. MOMO The Magazine spoke to Rezende about the revival of the anti-museum and the history of radical ideas. 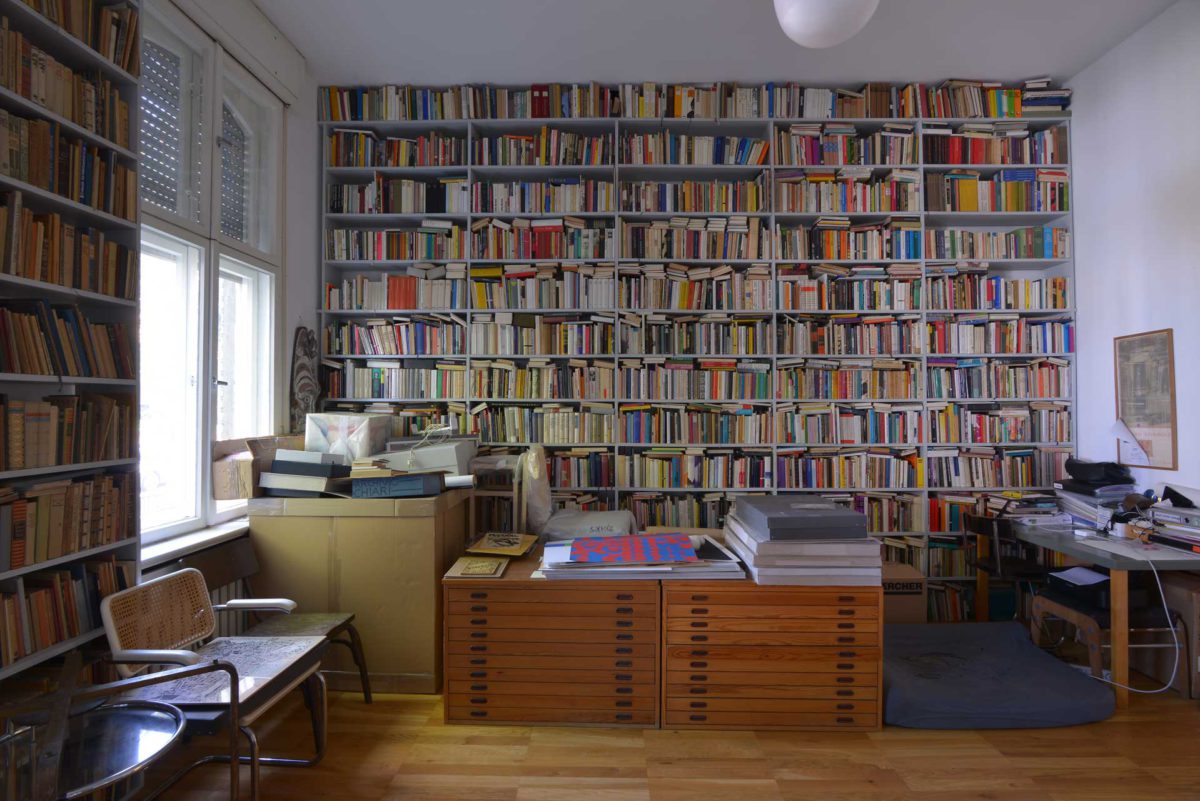 Brazilian-born Marcelo Rezende, who now splits his time between Salvador, Bahia and Dresden, began his career writing criticism for the Brazilian press, especially cinema, before expanding to literature and art. A novelist, researcher and exhibition-maker, he is the director of a massive new collection, the Archiv der Avantgarden, donated to the Staatliche Kunstsammlungen Dresden by internationally renowned collector Egidio Marzona. We asked him…

MOMO: The first two Brazilian art biennales were shut down for being ‘too controversial’. How did the 3rd Bahia Biennial, of which you were the director, reflect on this legacy?

Marcelo Rezende: I was lucky enough to have been the director of the Museum of Modern Art of Bahia [from 2012 to 2015], which was created in 1959 to be an ‘anti-museum’. The founder, Italian- Brazilian architect Lina Bo Bardi, wrote in the original programme, ‘This place of ours is not a museum; it should be called a movement, a process, a school’; she created the notion of a museum-school, where the museum should be a machine to produce democracy.

In my years as director, we adopted as our mission putting the museum back on its original track, to not submit it to a supposed ‘right way’ of presenting exhibitions. The museum should be a Brazilian museum of modern art, taking what our culture has and believes, and not trying to imitate a European or North American museum. The Bahia Biennale, organised by the museum, underwent the same process: creating another way of thinking what a biennale is. It wasn’t an exhibition, it was a whole programme and process.

The idea of the museum-school came to an end because of the Brazilian dictatorship established in 1964. The Bahia Biennale had an edition in 1966 and a second in 1968, when the army put an end to the whole project, understood as ‘subversive’.

We reestablished the idea of the museum-school and we promoted the return of the biennale after 46 years. And then all was demolished again, after another political coup…

MOMO: You are now based in Dresden, Germany, working on the biggest collection of avant-garde art in the world. From expressionism and futurism, to pop art and post-modernism, it offers an in-depth insight into the history of the major art movements of the 20th century. What is its purpose?

MR: The Archiv der Avantgarden, of which I am the director, was donated to the Staatliche Kunstsammlungen Dresden by Egidio Marzona. He told me that giving the collection to the city is a way to give back to society what belongs to society. It’s a way to be faithful to the collection and its ideas.

The archive has 1,9 million pieces, including documents, books, design and artworks. What this ensemble has in common is the subject: the history of radical artistic ideas in the 20th century, from Russian supremacism during the revolution of 1917 to utopian design by German company Braun in the 1960s. It’s the reinvention of art, the school, the work, and all the utopias imagined in Europe and Latin America. Technology and digitalisation are part of the tools and the mission of this archive, but they’re not the final answer to our questions: how can we establish coherence in this collection and build an anti-museum now? How do we showcase the ideas coming out of this collection, instead of just showing objects in the classical way? How can this archive be a tool for a new generation of artists, institutions and curators? How can this institution be faithful to the idea that there is nothing more avant-garde than democracy? Should we be a machine to produce democracy? 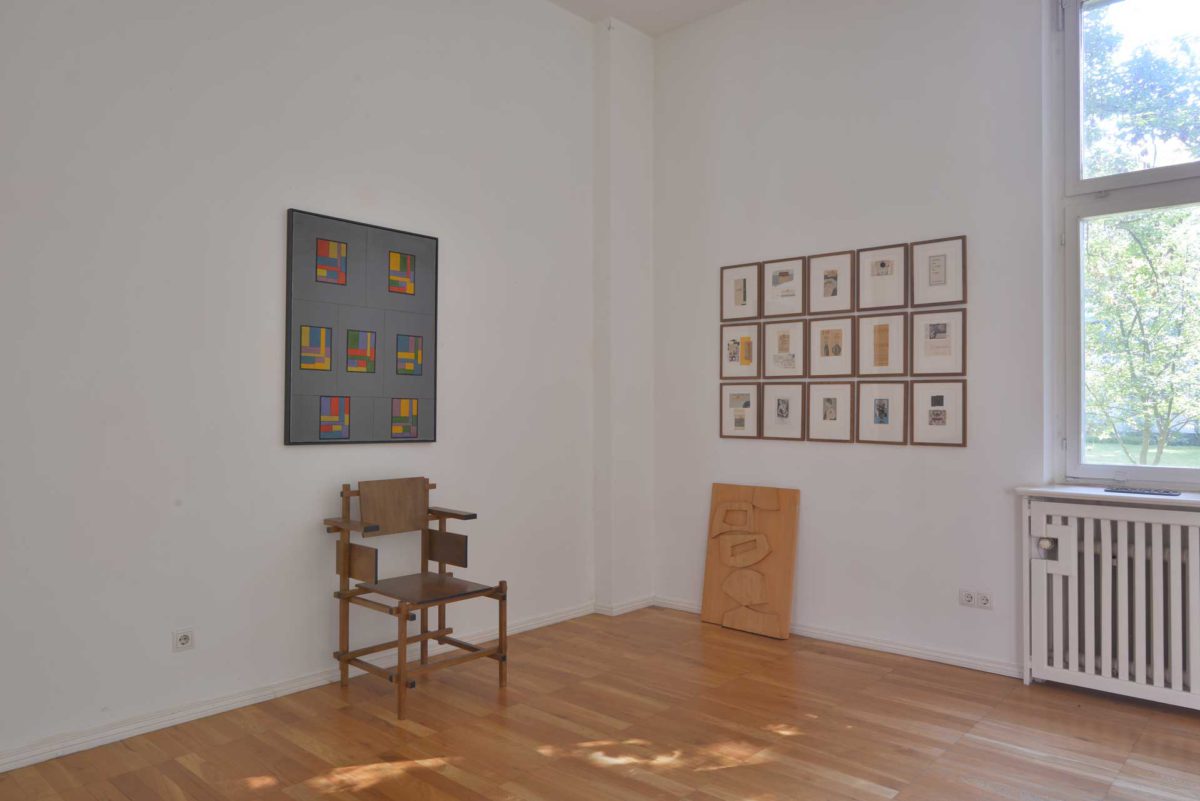 MOMO: The Archiv der Avantgarden is the world’s largest archive of 20th-century avant-garde items. Collected since the end of the 1960s, it comprises correspondence, manifestos, sketches and collages, posters, photographs and films, artist’s books, signed catalogues and journals, art works, sculp- tures, paintings and designer items. How do you work with such a massive archive?

MR: Talking with donor and collector Egidio Marzona, we agreed that it was unsatisfactory to understand this collection and work with it following traditional ideas regarding the museum and its relationship with society. So, as important as having the pieces of the collection exhibited, was to think about strategies to bring the ideas from the collection to face our present problems and troubles; the question became how to showcase the archive. We are still working on possible answers but there are some ideas we want to keep in mind. We need to learn how to open the archive, to offer other narratives, because an archive is never about the past, but about possible answers to the present.

MOMO: What is a ‘history of radical ideas’?

MR: The Marzona collection in the Archiv der Avantgarden is not only a collection of art objects and its documentation. The archive has its focus in many different fields: education, urbanism, working-class press, underground magazines and even the documentation on the Baader-Meinhof activities. So, we are talking about many different processes of radical change in society, from aesthetic to plain revolutionary. What is fascinating is that, in the majority of cases, we are talking about the

same project. Art historians tend to forget that the surrealists had as their main goal to take the state in their hands and to change the way we live. They tend to forget that Beuys was part of the anti-authoritarian movement in Germany, and tried to be a candidate for the Green Party; or that Yves Klein wrote a letter to the president of the United States, to convince him to create a bomb to literally colour the world blue. These are political radical ideas, not only objects, artists and exhibitions.

MOMO: What does avant-garde art mean as a concept today?

MR: This is complicated and has a lot of different meanings so I will give one that makes sense to me and this new institution: avant-garde means to stop a destructive process in society, to put an end to it, in order to have a renewal; then the new becomes the old; and then avant-garde comes around again to put an end to it. But sometimes, this takes time… Nowadays, we are experiencing a lot of similarities to the 1930s: the return of fascism, the increasing gap between upper and lower class, the end of the middle class… A permanent feeling that all the ‘isms’ have already happened, and now what is happening is a return to the old order.

In the 1930s the end of the story was a tragedy. Now, we are waiting for a new beginning. In art as in politics; they are Siamese twins. 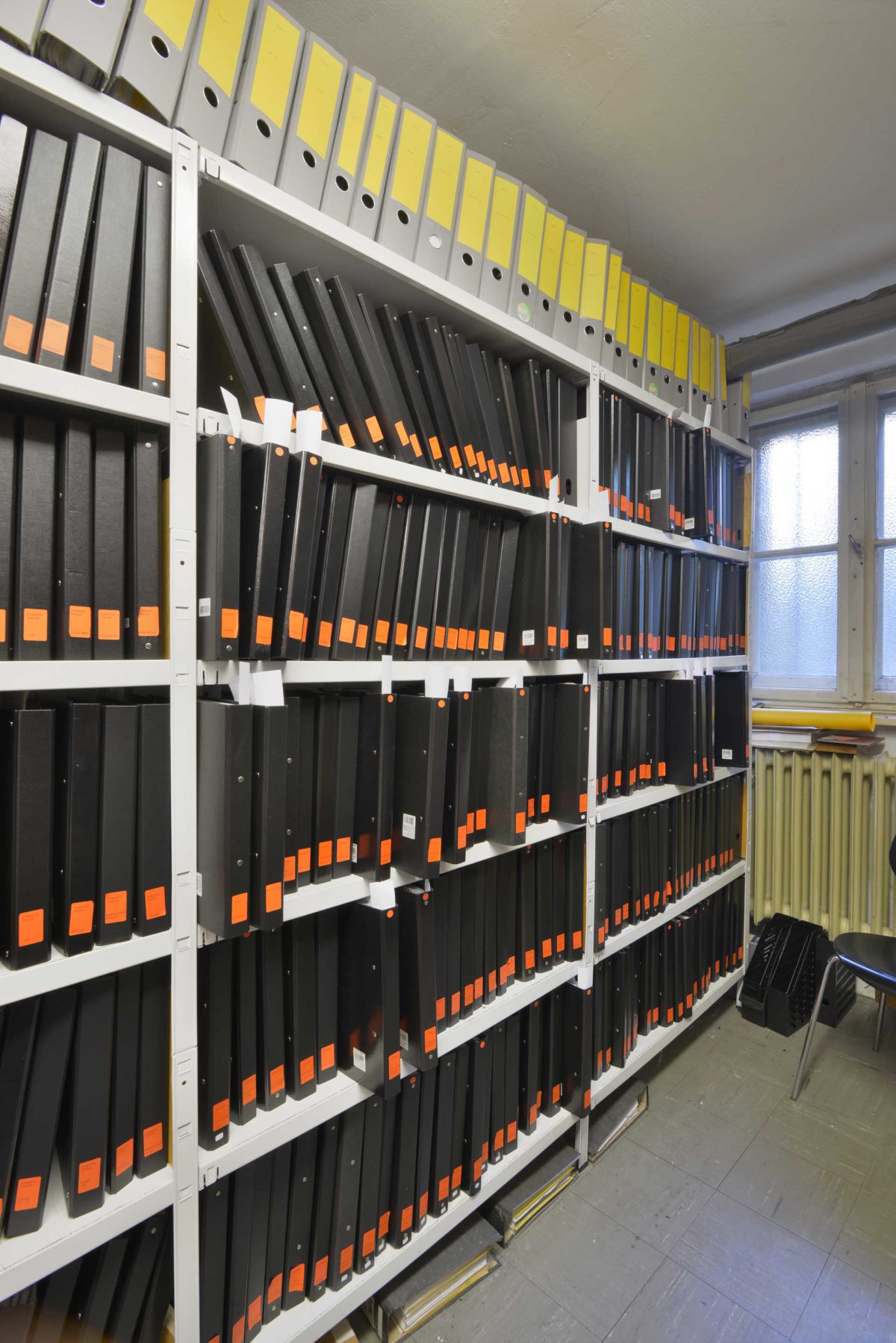