In Japan, offering a business card with both hands and with the head slightly bowed is widely acknowledged as good business etiquette. In Africa, these rules of engagement are less well known by foreigners doing business on the continent, but they’re no less important.

In South Africa – the ‘world in one country’ – there’s a wide range of greetings, some firmly rooted in ancient traditions from Africa and other parts of the world, others modern amalgams of the country’s multicultural tapestry. The South African three-point or three-touch handshake is sincere, welcoming
and connecting, and it’s common 3 among South Africans from many different cultural backgrounds.

This uniquely South African physical greeting consists of a straightforward handshake, followed by a mutual grasping of thumbs, then another straightforward handshake. It allows considerably more physical contact than a conventional handshake. Additionally, the South African might use both hands to clasp the hand of the visitor, accompanied by a gentle bow to show respect; and the longer the visitor’s hand is clasped, the warmer the intention.

The South African handshake is one of the few things visitors are unlikely to encounter anywhere else in the world – except, of course, from South Africans living in the diaspora. 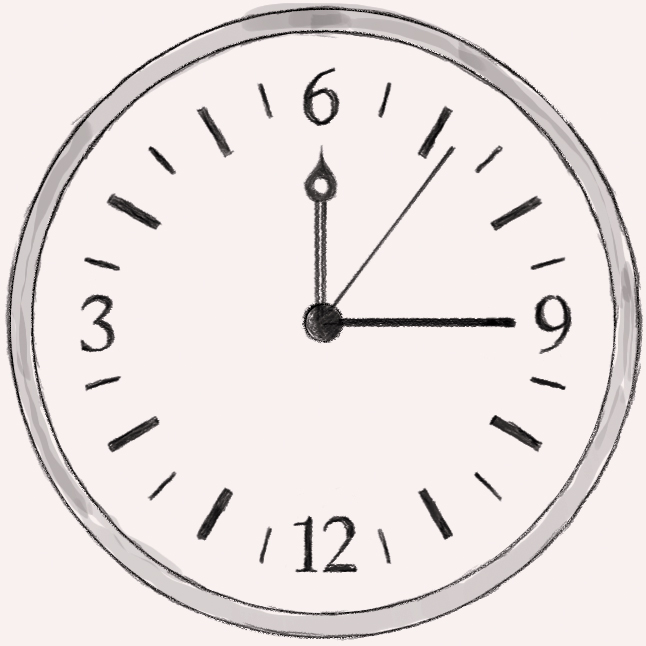 ‘Africa time’ takes on a whole new meaning in Ethiopia, where international norms for telling time are ignored in favour of the local 12-hour clock. Whereas in most countries the day starts at midnight, in Ethiopia the 12-hour clock works from dawn to dusk and back.

Because the country lies close to the equator, Ethiopia’s daylight hours are pretty consistent through- out the year and, accordingly, Ethiopian time begins at 07h00 (the first hour of the day, or 1:00) and ends at 19h00, the last daytime hour, after which the countdown starts again from 1:00.

So next time you travel in Ethiopia for business and intend to attend meetings with locals, do yourself a favour and reset your time to Ethiopian time as soon as you arrive in the country. It may seem confusing at first but you’ll soon get used to it – it’s just a matter of time.